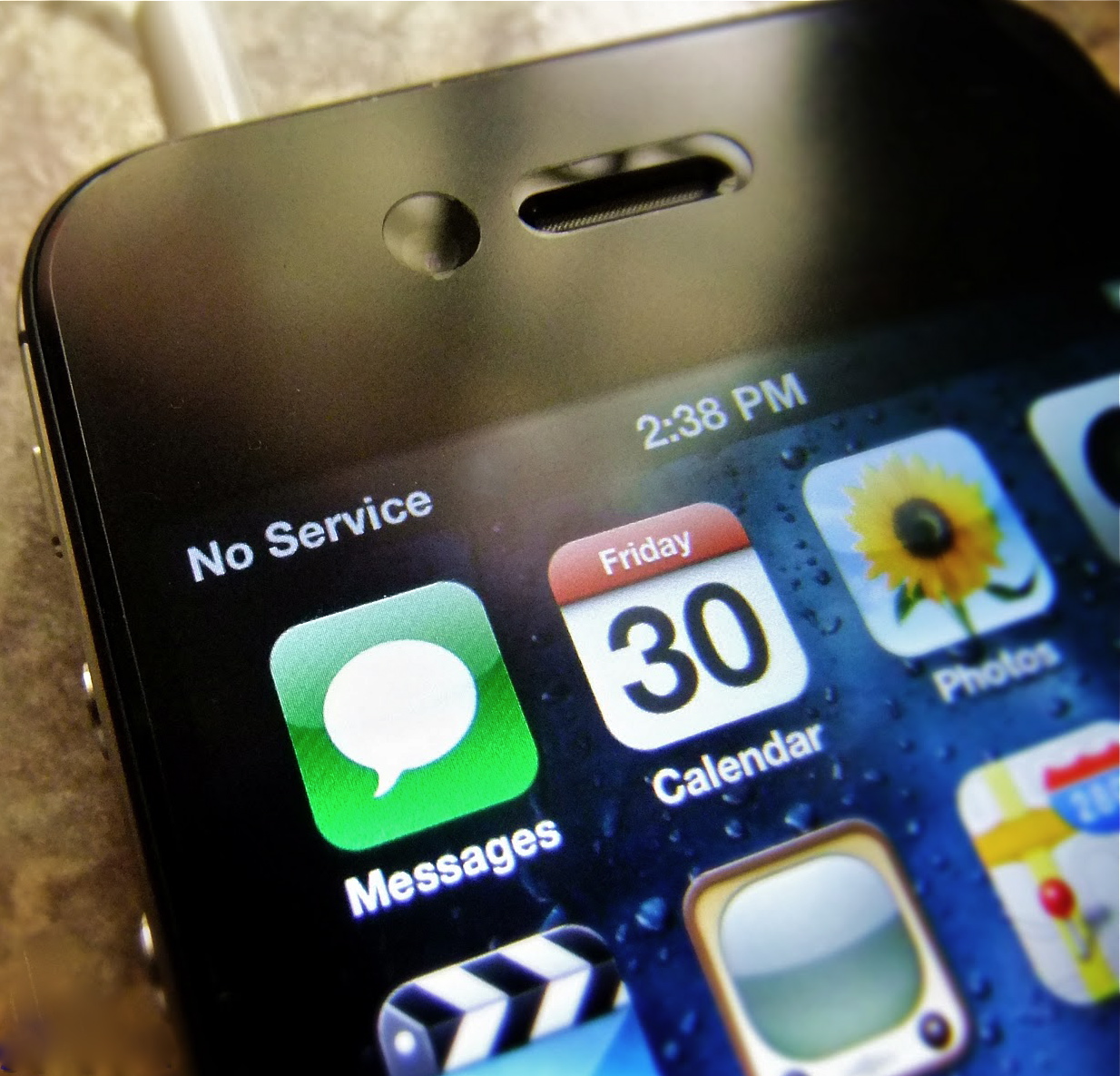 We’ve all had those opportunities: someone has posted a controversial photo, a seemingly racist/hateful status update, or attached a right-or-leftwing extremist “article” or propaganda-like video that clearly lacked credibility. You ask yourself, “Do I comment and start another Facebook-Feud (Twitter-Tango or Instagram-Instafight) or do I technologically bite my lip and move on?

A Samaritan and a Jew

In Luke’s account of the life of Jesus, the author describes a time when Jesus addressed a similar scenario. Once again, Jesus was being hounded by religious leaders searching for bait that would be Tweet-worthy or even make Buzzfeed’s Trending category.

Luke narrates that the religious law expert sought to “test Jesus” asking Him, “Teacher, what must I do to receive eternal life?”

Jesus knows his antics. This isn’t the first smart-Alac he’s encountered nor will it be the last. He defers to the Old Testament writings, questioning, “What does the law of Moses say?”

The religious expert correctly responds by essentially saying love God and love your neighbor better than you love yourself.

After Jesus affirms his answer, the religious leader goes down swinging, questioning Jesus one last time, “But who really is my neighbor?”

Jesus goes on to tell a story about a man who is now known as the Good Samaritan, a man that portrays who Jesus ultimately would be to humanity: a lover of His enemies, those who were dead-set against Him and everything He stood for. This Good Samaritan placed his enemies before Himself in His finances, time, reputation, and personal reservations among others. Picture an African-American man helping an injured leader of the KKK during the ’60’s. This man disregarded the cultural norms of His day and the potential anger he had towards this person for the sake of his enemy’s well-being as a human being.

So what does this have to do with social media?

Loving the Tweeter Next Door

Loving our neighbor better than we love ourselves is difficult. After working 50 hour work weeks or going more than full-time to school while juggling family or dating relationships, taxes, groceries, bills, insurances and car maintenance, it’s easy to forget to pay a bill let alone to love our neighbors.

Even more so, I think social media poses an imaginary divide between us and our neighbors. For some reason, we seem to see the people we engage with on Twitter or Facebook not as the human beings on their phones or computers. Instead, there is a digital barrier between the people we interact with on social media, between our screens and theirs.

While I’m still thinking through what this looks like on a practical level, here are some tips to better love your social media neighbor:

This piece was originally published on Tyler Saldaña's personal blog.